Those Who Shoot For Peace

The war in Ukraine is a bloody and terribly stupid way to solve a conflict in 2022 – it makes absolutely no sense.

To tell the horrors of war, photographers risk their lives to document how children, women and innocent citizens are brutally murdered. These photographers put themselves on the line where there is a significant risk of being killed.

Today I want to send my respects and heartfelt greetings to all photographers who have and still are risking their lives so that people worldwide can see with their own eyes the extent of this shocking disaster. And hopefully, their pictures will make politicians worldwide stand up to stop the war now!

Roger Fenton, (1819 – 1869) was a British photographer. He is considered one of the first war photographers, and he became one of a handful of photographers to cover the Crimean war. 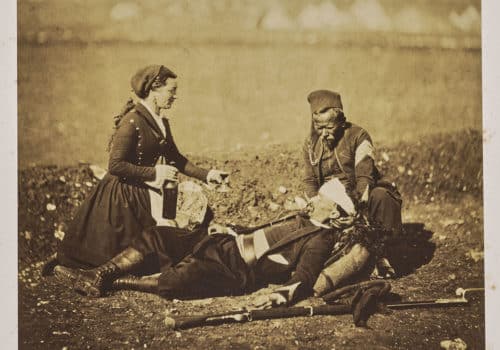 .Nick Ut (Huỳnh Công Út), (1951) is a Vietnamese/American photographer. One of his images is the iconic Napalm Girl in the Vietnamese war, where we see a naked 9-year old girl running toward the camera.

Margaret Bourke-White, (1904 – 1971) was the first female war correspondent. She was also the first woman allowed to work in combat zones during World War II. 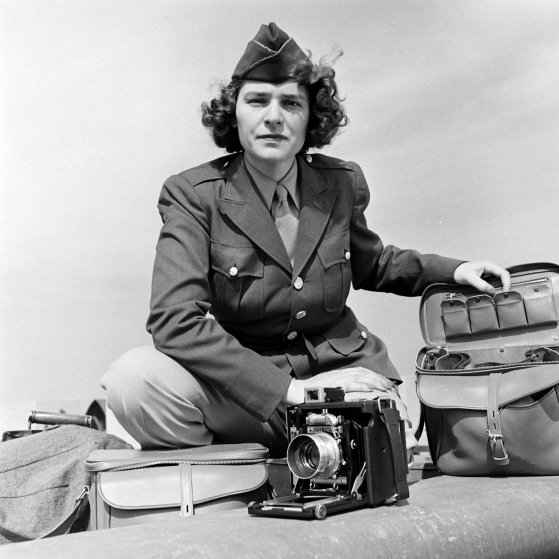 Moises Saman (1974) is a Spanish-American photographer whose base is in Tokyo. Saman is best known for his photographs from Iraq.

Timothy Hetherington (1970 – 2011) was a British photographer specialising in photojournalism. He died while covering the conflict in Libya in 2011 from shrapnel from an explosive device.

James Nachtwey (1948) is an American war photographer and photojournalist. Nachtwey found himself injured by a grenade while working in Baghdad, 2003. Unlike many who follow the same profession, he was lucky and made a full recovery. 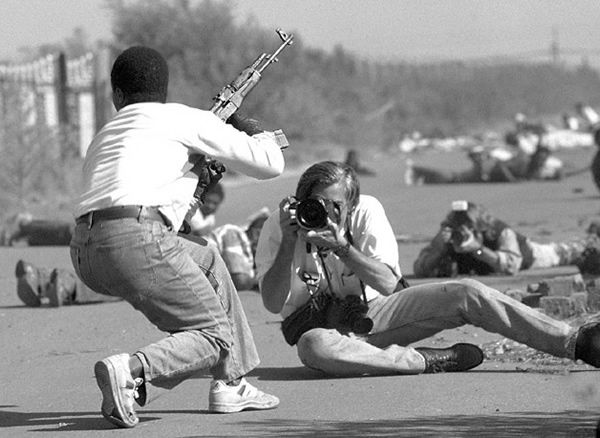 “I have been a witness, and these pictures are my testimony. The events I have recorded should not be forgotten and must not be repeated.” – James Nachtwey

Ernest Brooks (1876 – 1957) was a British photographer who became famous for his images capturing the First World War.

William Eugene Smith (1918 – 1978). While photographing the Battle of Okinawa in 1945, he was seriously injured and spent two years undergoing surgery.

Jan Grarup, (1968) has won many prizes, including the World Press Photo award for his coverage of the war in Kosovo. 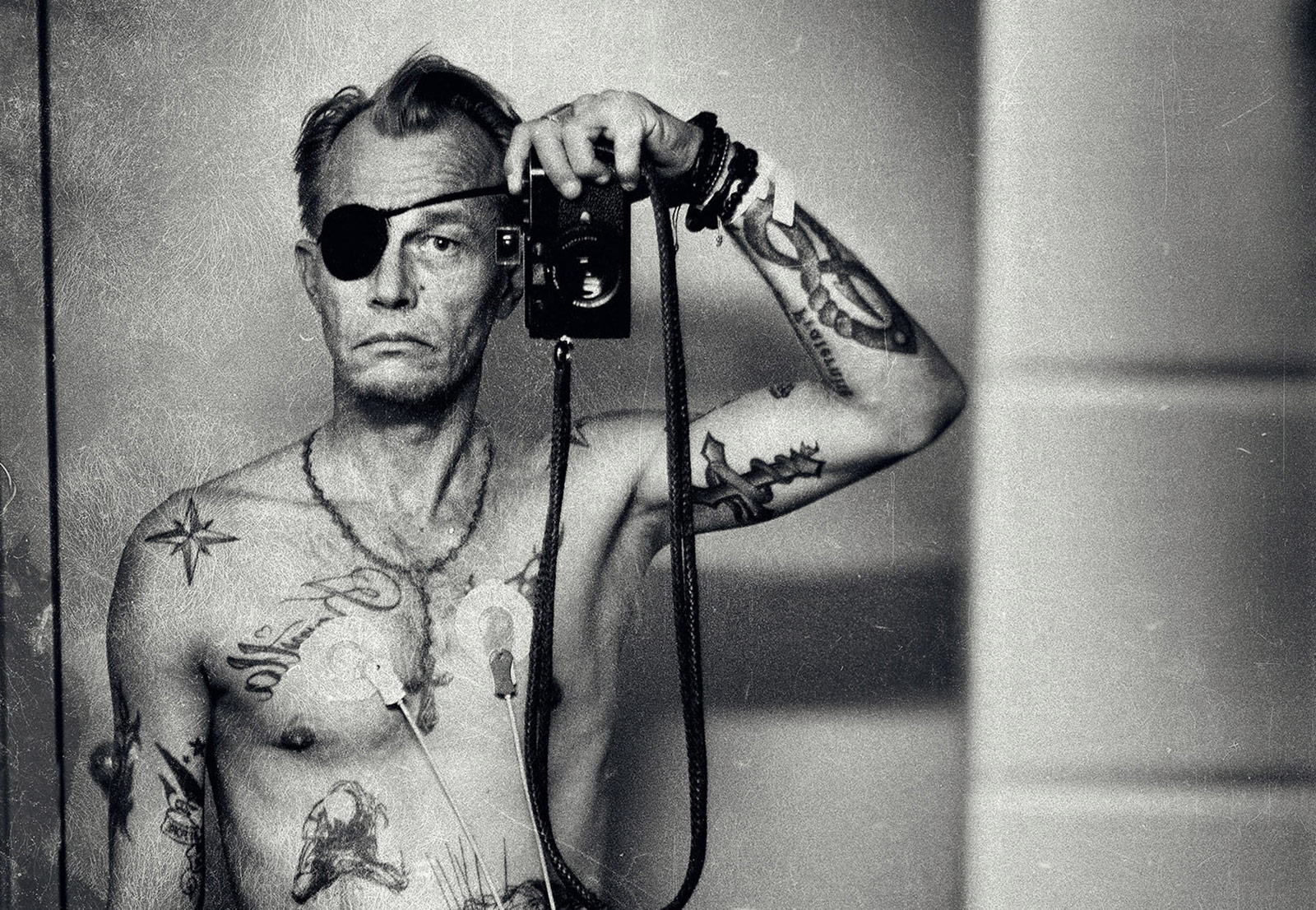 
Javier Manzano (1975) is a photographer from Mexico who became famous for covering the war in Afghanistan, the Syrian civil war and Mexico’s drug wars.

We need to learn from their documentary photographs and try to make the world a better place together.

Head to the workshop page to learn more about other workshops with Christian Nørgaard.