In the “My Bookshelf” series, Better Moments founder Christian Nørgaard writes about photo books that have influenced him during his career. 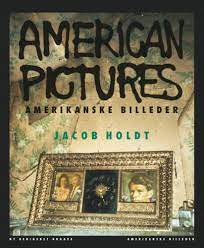 A non-violent approach to photography

In 1970, a young Dane, Jacob Holdt, was hitchhiking from Canada on his way to Latin America, arriving in the USA with only 40$ and no intention of staying. But he immediately fell in love with the American people. However, already on his second day, he got robbed. Having never experienced violence before, he was curious to find out where all the anger and pain in the American streets came from. 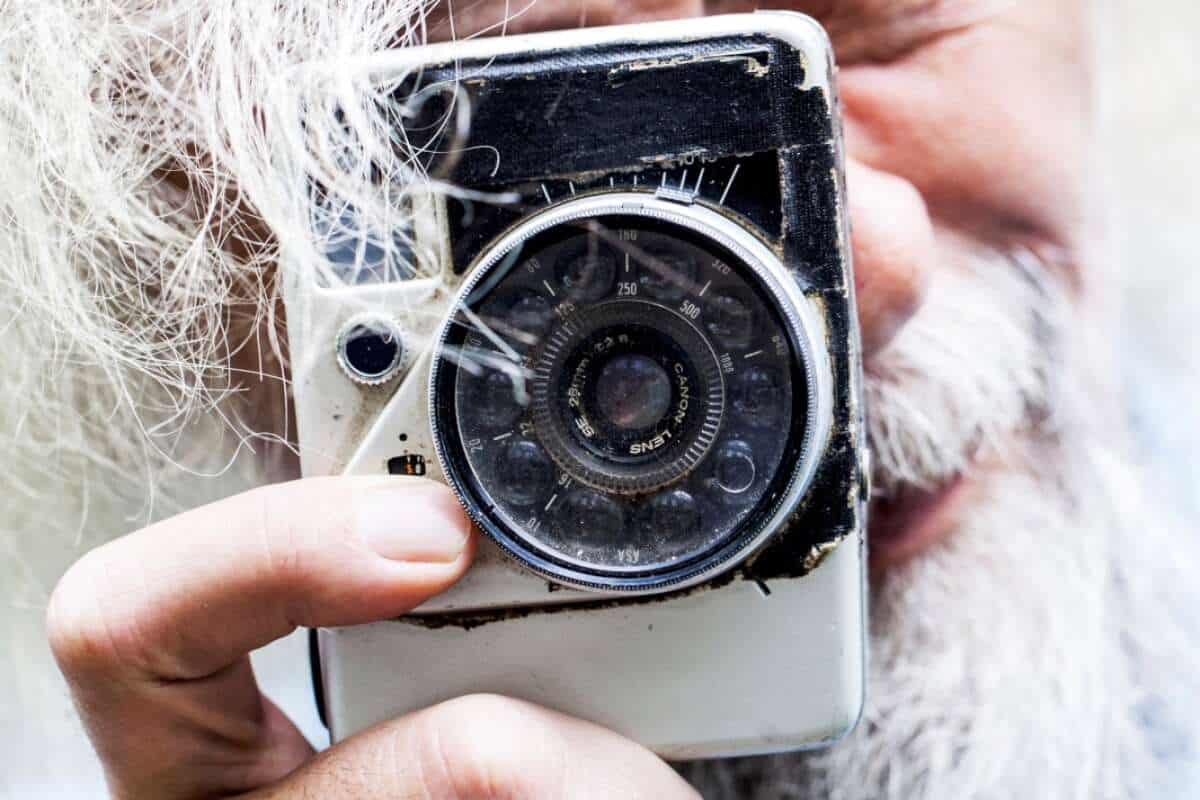 | Always with his camera around his neck, Jacob Holdt documented his four years in the USA. He took photos of a world that not many have experienced. Today, Jacob only takes photos in private settings, e.g. weddings.

From the poorest to the richest

From 1970-72 he was mugged 4 times by gunmen and countless times by knifemen, not to speak of hostile, verbal abuse. And this was before Jacob even entered the ghettos.

Along his way, he was carrying a simple Canon Dial 35-2-camera with which he captured the people he met on his way – from the poorest to the richest, a unique feat in which he shot more than 15,000 pictures.

I believe that his book American Pictures is one of today’s most important portrait books – please have in mind that the book was published way back in 1974.

“That I survived I owe to my stubborn belief in these words by Jose Marti:
You must have faith in the best in people and distrust the worst.
If not, the worst will prevail.” 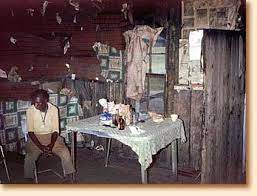 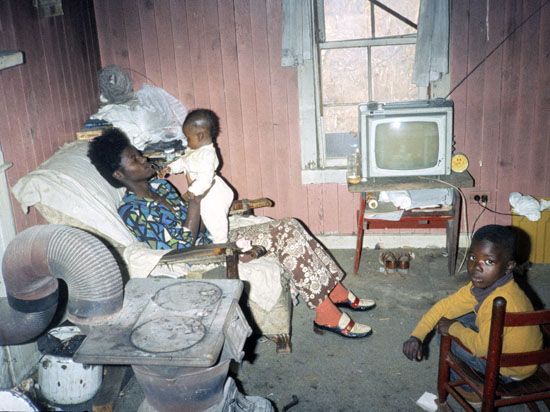 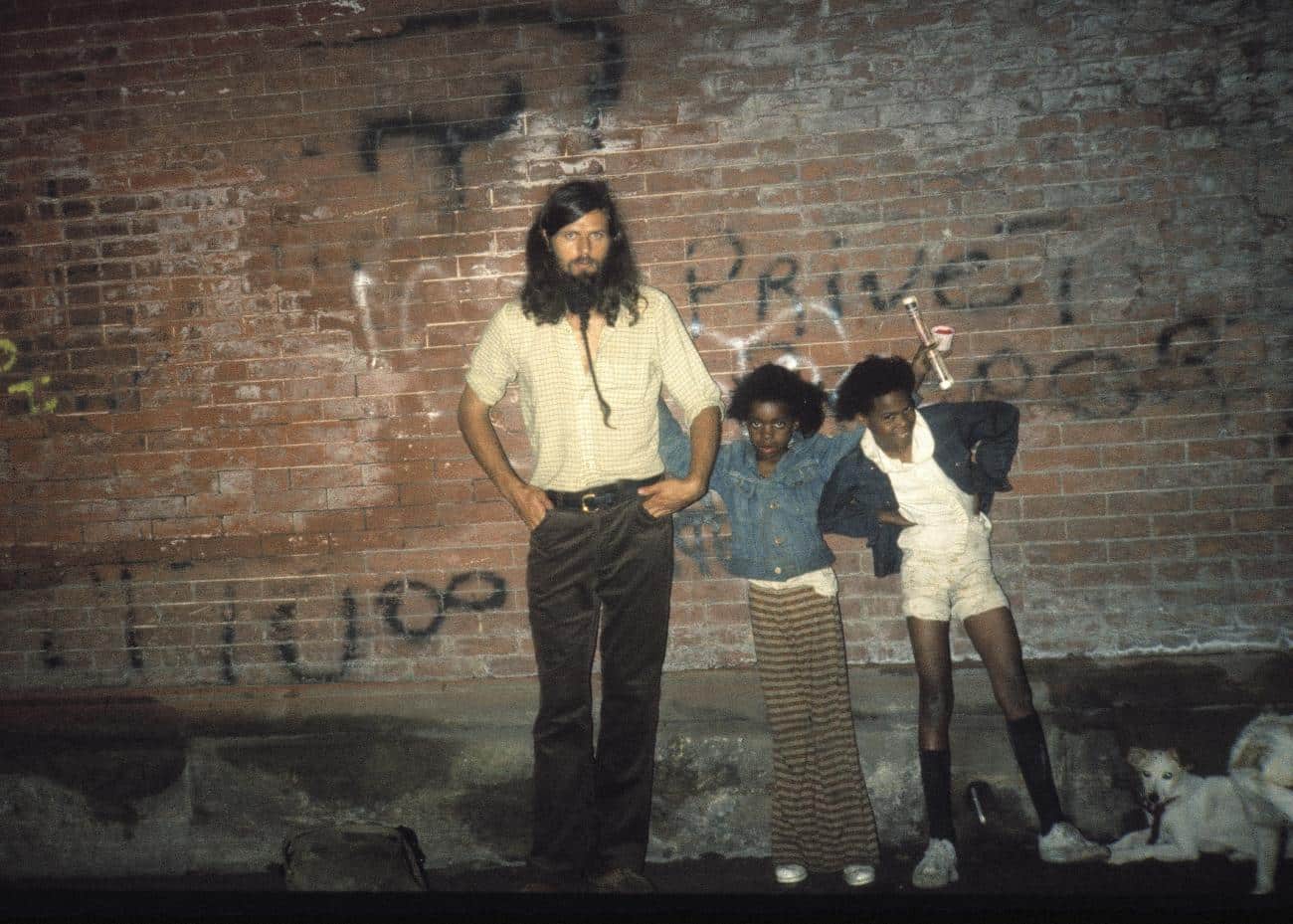