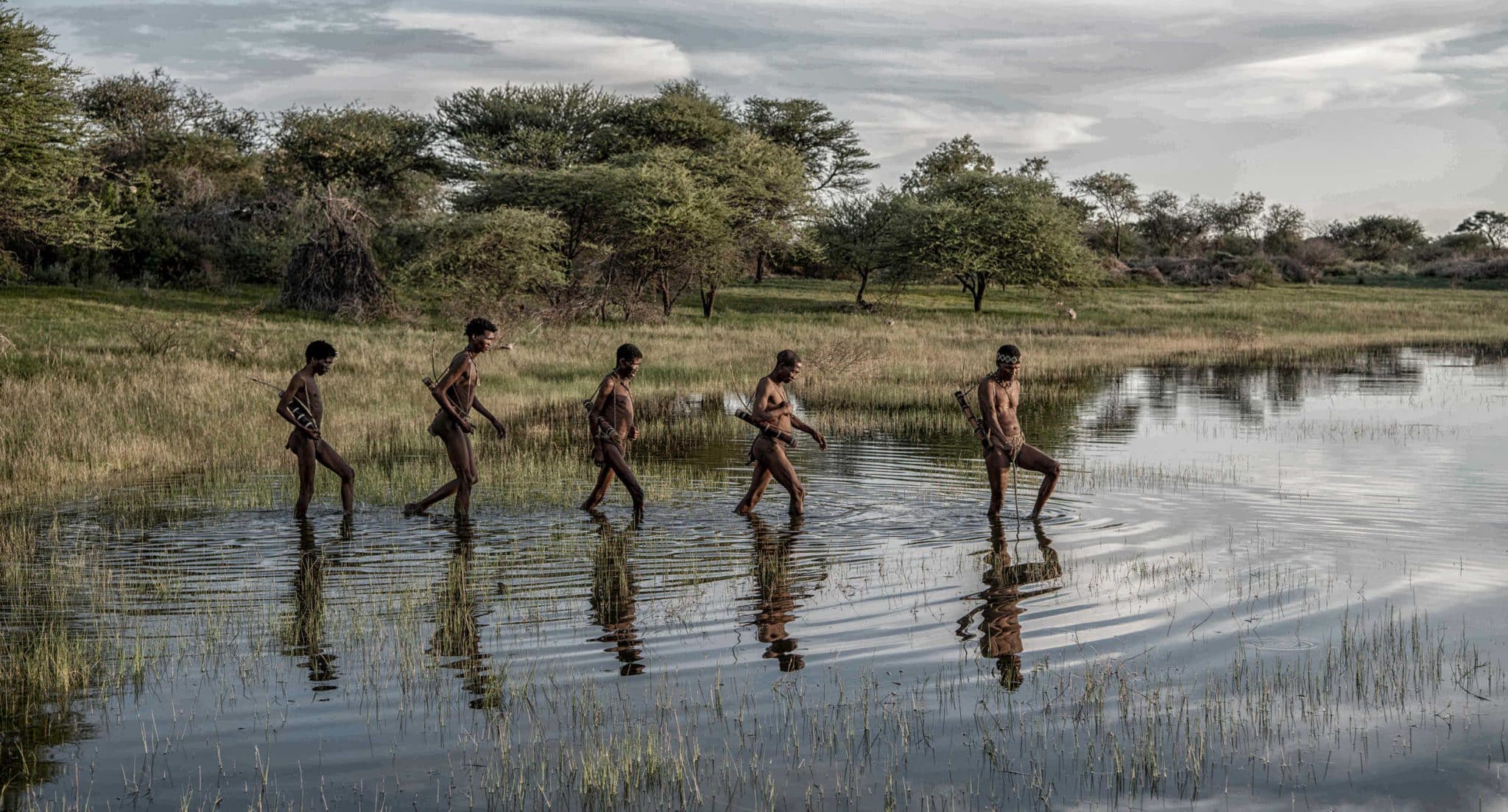 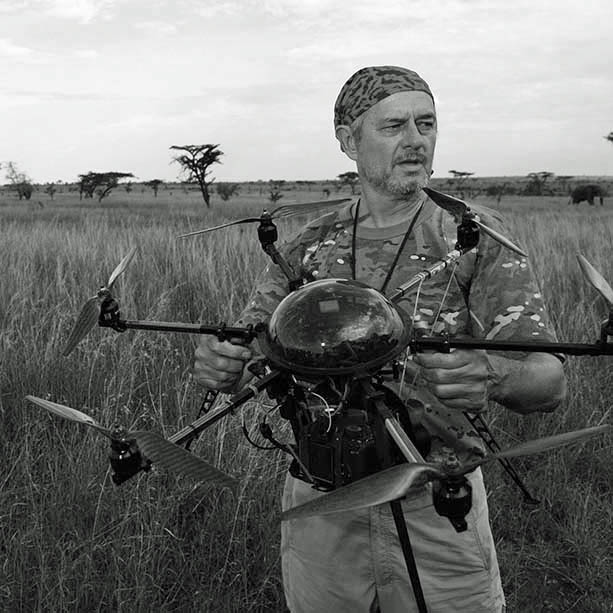 A native of Alabama, Michael Nichols is an award-winning photographer whose work has taken him to the most remote corners of the world. He became a staff photographer for the National Geographic magazine in 1996 and was named Editor-at-Large in January 2008. From 1982 to 1995 he was a member of Magnum Photos, the prestigious cooperative founded by Henri Cartier-Bresson and Robert Capa. He has photographed 26 stories for National Geographic magazine. From 1999-2001 Nichols documented conservationist Mike Fay’s Megatransect expedition across Africa. Fay walked 2,000 miles (3,219 km) on foot from Congo’s deepest rainforest to the Atlantic Coast of Gabon, studying Africa’s last great wilderness. Nichols’ work from this undertaking can be seen in the 2001 National Geographic magazine articles “Megatransect: Across 1,200 Miles of Untamed Africa on Foot,” “Green Abyss: Megatransect, Part II,” and “End of the Line: Megatransect, Part III.” Nichols’ work has appeared in six books, including Keepers of the Kingdom, a photographic essay reflecting on changes in U.S. zoos; The Year of the Tiger, which focuses on the world’s remaining tigers; and Brutal Kinship, a look at the timorous bond between man and chimpanzee, with text by Jane Goodall. This summer, the Philadelphia Museum of Art will present the first major exhibition in an art museum dedicated to the work of one of the world’s leading photographers. WILD: Michael Nichols will survey his remarkable achievements over the course of several decades.